Molo design system a living document of visual design components and element markups, which provides a set of reusable patterns that can be combined to make a cohesive website. It documents the visual language, such as header styles and color palettes, used to create the site. It’s purpose is as a one-stop place for the entire team to reference when discussing new site designs and iterations.

The design system will make it easy to build/scaffold custom Molo mobi-sites from our Molo Framework with a consistent look and feel using predefined Molo Core patterns and features - without reverse engineering our styles. The Design System and Molo Core serve as a single source of truth for our Frontend Templates stack, to help us establish cohesive user experience, a common taxonomy, enforce a modular approach and good quality code on mobile site applications.

Mote is a container that renders pattern libraries being built by Praekelt.com: http://www.praekelt.com/

These are the Molo sites:

Backend developers tie a collection of reusable apps with a set of guidelines - the guidelines allow developers to share, reuse, maintain and improve the source code quality which does not extend to Frontend source code resulting in unstructured, inconsistent markup with poor quality and maintainability.

BEM is a naming convention of markup and CSS classes sticking to single responsibility principle and organising e.g.

SMACSS is the categorization of CSS in a logical and layered fashion broken down into 5 categories: Base, layout, module, state and theme. Each category can either be a folder, or file which contains CSS. We use CSS preprocessors (SASS) that removes performance penalties of using separate files by compressing and combining them into a single file. e.g. 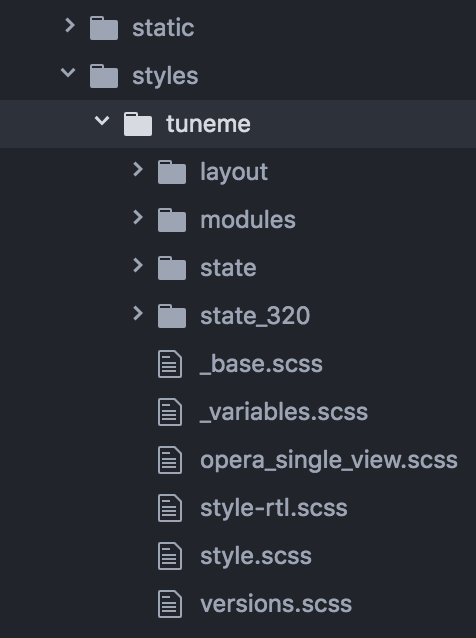 We use gulp scripts to compress and combine SASS, JS, Icon Sprites into a minified file assets.

Gulp is a Node plugin, you need to have Node.js installed on your computer https://nodejs.org/en/ All the Node.js npm packages for automation are on the application’s package.js to install run the following commands: 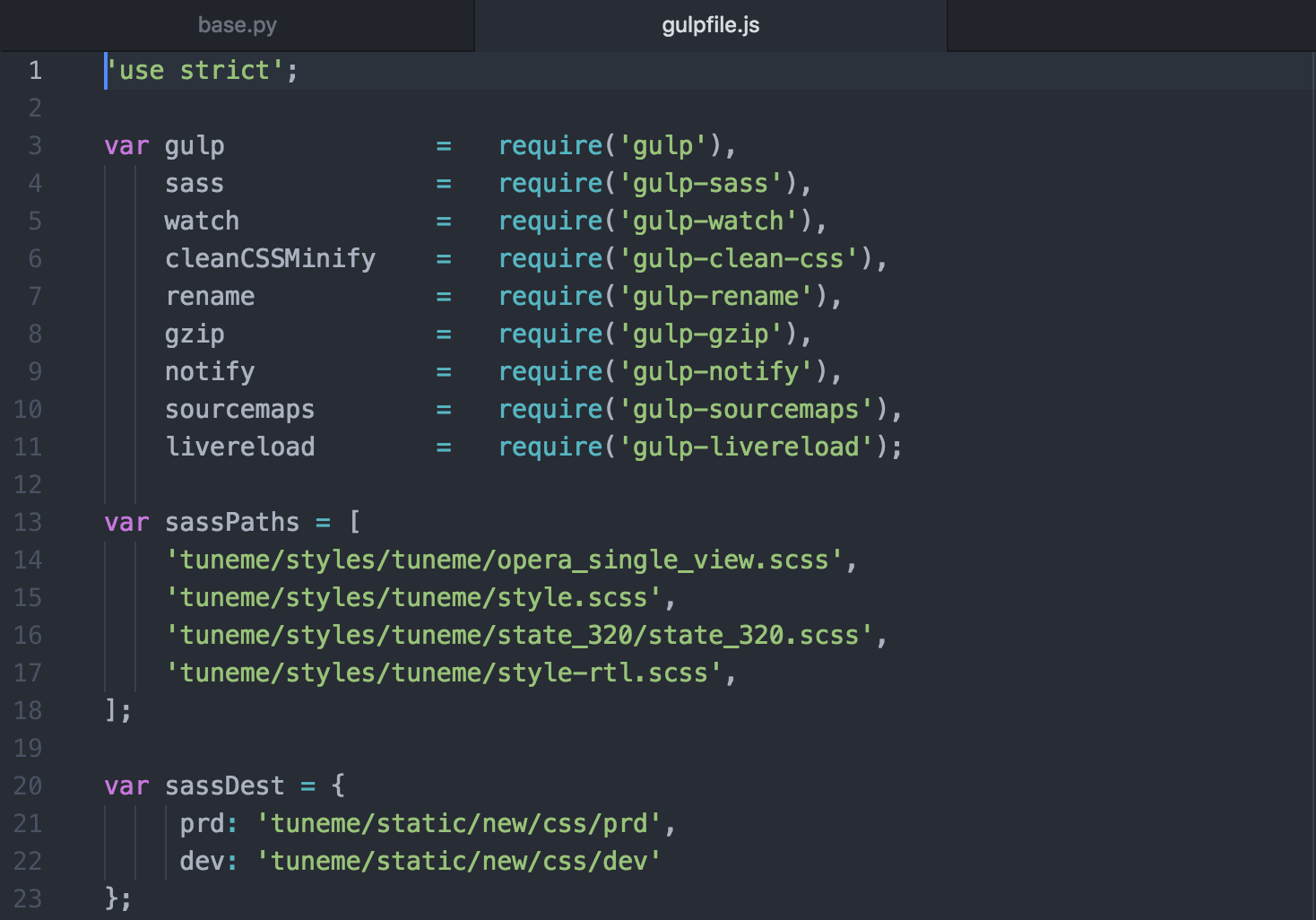